Medscribbler EMR software is designed to cater to the needs of medical practice; it covers a wide variety of specialties like family medicine, cardiology, general surgery, and many more. Medscribbler EMR comes in two versions: Medscribbler Network and Medscribbler Sovereign as it can be deployed on both cloud-based networks where the patient details and data remain on cloud or on-premise via the internet respectively. The software is HIPPA compliant.

The software offers multiple solutions in a modern updated way as the data entry is supported in various ways through keyboard, voice, and even handwriting with its OCR. To support all these methods tablet computers are used to run it primarily. Developed by Scriptnetics Inc. Medscribbler is headquartered in New Brunswick, Canada.

Medscribbler EMR cost is reasonable as compared to the software in the market and it offers a number of key features such as e-prescribing with Surescript, clearinghouse integration, in-built forms, and much more. The Medscribbler Sovereign consists of an integrated Practice Management and EMR system which allows users to host databases on an onsite server.

Support: Support is offered via phone, email, and an online knowledgebase. 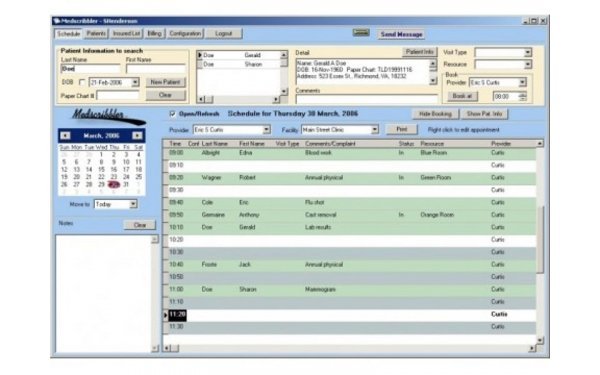 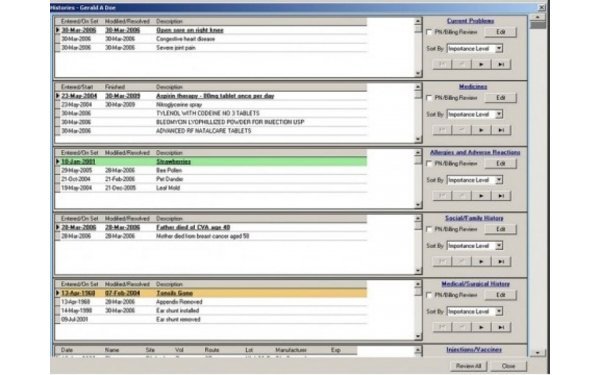 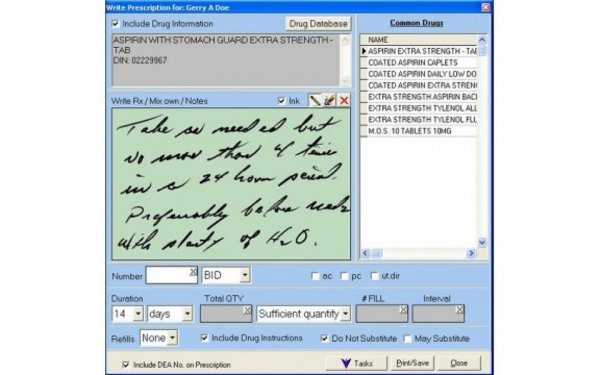 Pros:
The software is best for solo practices. It offers easy documentation options and allows users to choose from a variety of settings.

Cons:
The software needs certain improvements, mainly due to the contract obtained through a larger network.

Pros:
The software is smooth and the software suits in rich with useful features.

Pros:
Medscribbler EHR offers a simple user-interface, and the workflow is very fast.

Our EHR consultants can help narrow down software options for you based on your price range and needs.

Email us at [email protected]

Signup for our newsletter to get the latest EMR Software news, reviews, and updates.